Everything You Need To Know About Psoriasis #KnowPSO

I have vivid memories of my dad scratching the palms of his hand to the point of blood being drawn.
I didn’t know what it was at the time but when I started getting patches of red on my elbows as a kid, I knew it was the same “rash” that my dad had on the palms of his hands. Except, it wasn’t a rash. It was psoriasis, a skin disorder that causes the skin cells to multiply up to 10 times faster than normal.

Psoriasis can not only be uncomfortable but can impact one’s life dramatically. I recall wearing long sleeves in blistering heat as a kid because I was worried what my friends might thing of the psoriasis on my arms. My psoriasis flares on my lower legs/feet area as an adult and in the summer months you can usually find me wearing jeans because I don’t want others to see the patches of red, flaky skin. 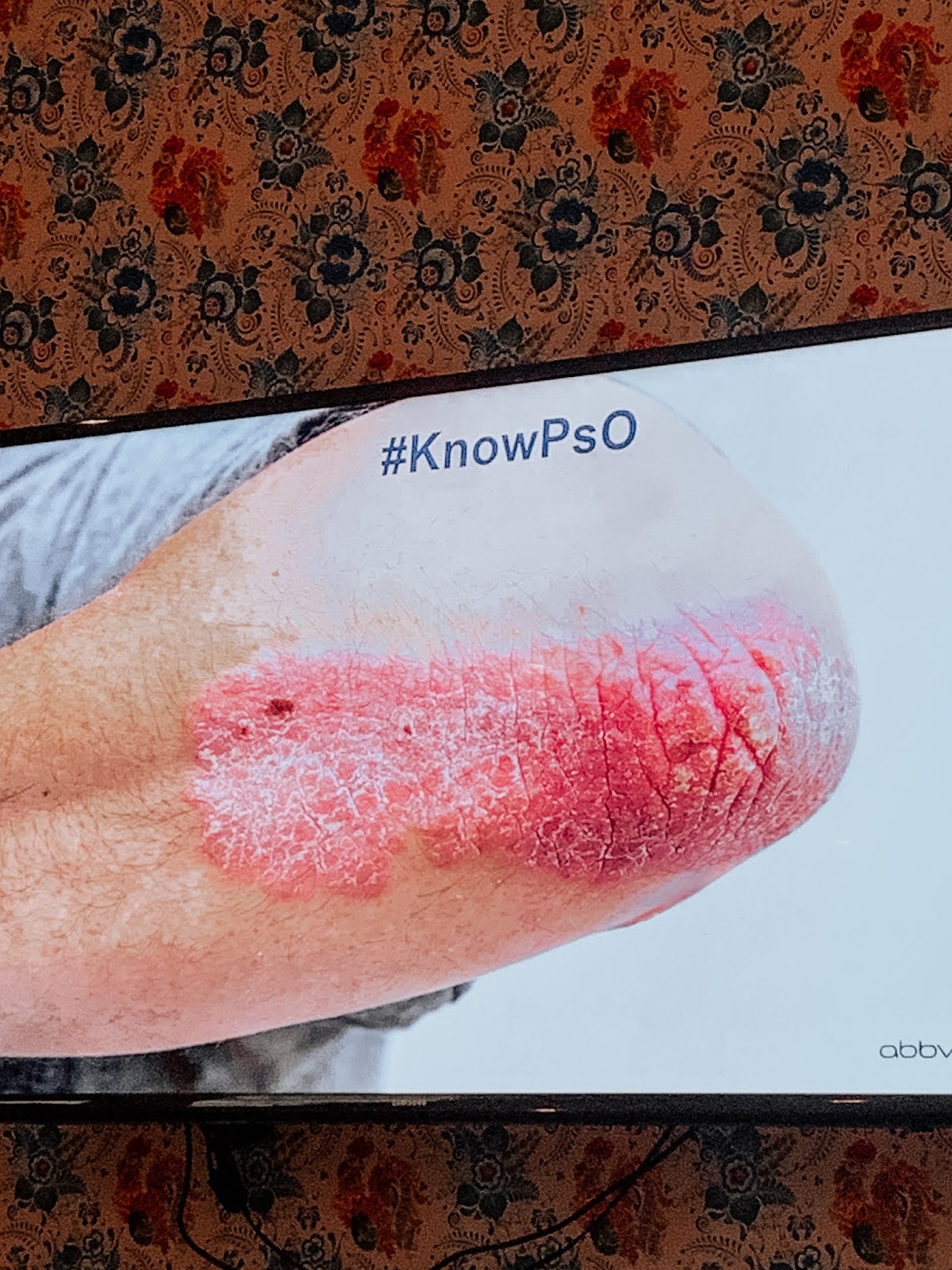 A couple of weeks ago, I had the pleasure of attending an event all about psoriasis hosted by Abbvie  with Dr. Melinda Gooderham – Medical Director at The Skin Centre For Dermatology and the Skin Research Centre.


As someone who suffers from psoriasis herself, I wanted to learn more, I also wanted to educate those who may not know about Psoriasis. A lot of times when people see psoriasis on someone’s body, they’re scared it’s contagious. That’s not the case at all.
Who Suffers from Psoriasis?
One Million Canadians suffer from psoriasis. It can affect both men and women at any age. Because psoriasis is a disorder of the immune system, someone can carry the gene but never have a flare up. It is a genetic, systemic, inflammatory, chronic disorder.

How is Psoriasis treated?
Psoriasis can be treated multiple ways depending on the severity.
For less severe cases it can be treated with ointments and creams that help subside the itching and redness.

Other ways to treat psoriasis include:
Systemic Therapy, Phototherapy (for larger areas) and biologics that can help by blocking the pain, and swelling in the joints. Ask your doctor about Skyrizi, a treatment option that blocks IL-23.

You don’t have to suffer alone! Millions suffer in silence out of embarrassment and I am writing this post and sharing my story with psoriasis because I want to bring light to this skin disorder. Early intervention is key with psoriasis, so please don’t wait to contact your Dr like I did many years ago. 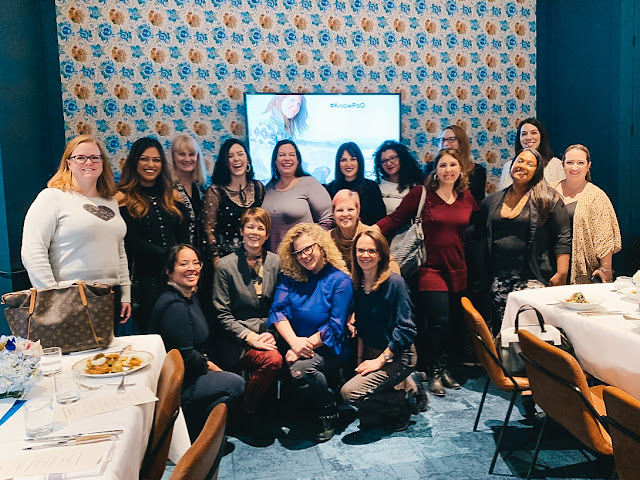