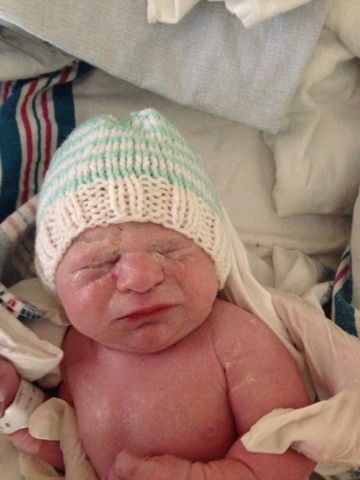 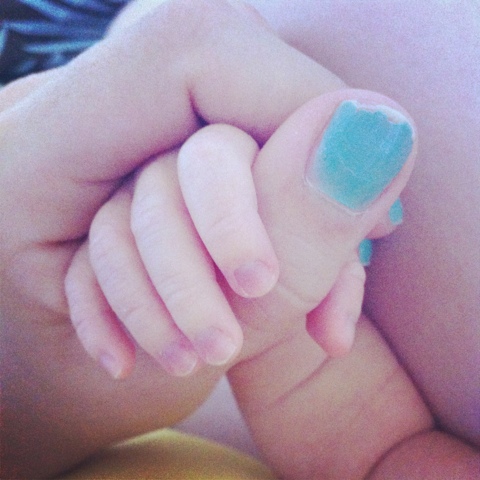 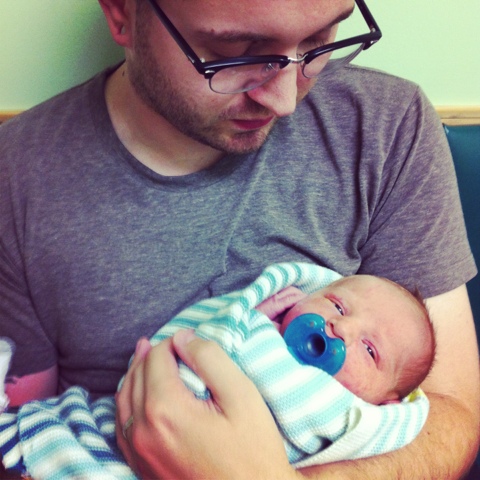 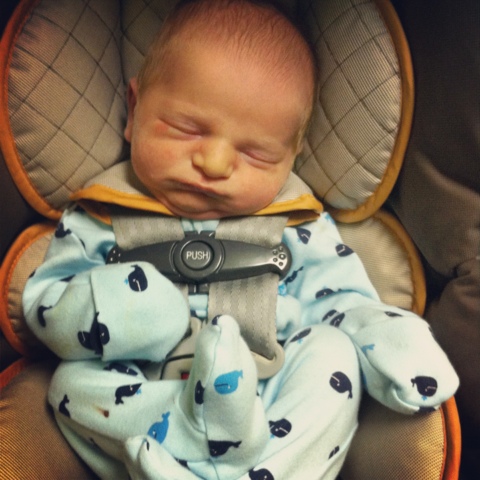 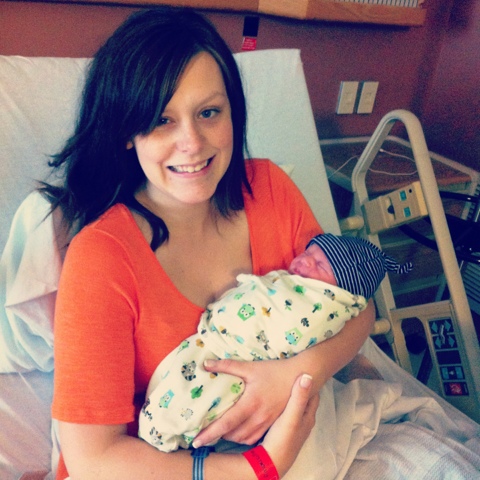 On June 24,2013 I went to the hospital with bruises on my Arms from scratching so hard. I had been the day before complaining of a horrible constant itch all over my body. They ran some blood work and said I probably was developing cholestasis. They also noticed my platelets were low and to come back should I have any bruising or bleeding. When I can back because of the bruising on June 24th around 11:15 pm the nurse said the dr probably wouldn't look at me but they would hook me up to monitor anyways and ran some more blood work. Everything with baby looked great but my platelets had dropped again so the dr came to see me and said they would  probably induce me that week ( I was due July 5th ) He asked if anyone had done an internal on me yet this pregnancy, when I said no he said he would do one. Turns out I was already 4.5 cm dilated and he did a stretch and sweep and said he would just keep me. Around 2:30am on June 25 I was brought to a birthing room. By 4am I was contracting every 5 minutes on my own. 4:08 am the dr broke my water. Got an epidural around 5am. They told me to rest and at 7:06am they came to check me to see how dilated I was. I was fully dilated but The hospital was really busy and they told me they would wait to get me to push. Not even 5 minutes after the nurse had left the room I have to call her back because I can feel the baby's head coming out. Luca Henry was born at 7:15 :) he stole my heart instantly. He is a month and a half old now already! His sisters adore him. He is the best sleeper out of the 3. We are so blessed.
Share:
Labels: Baby, Birth story, Luca Henry, Pregnancy