Cutting Out Dairy And Gluten 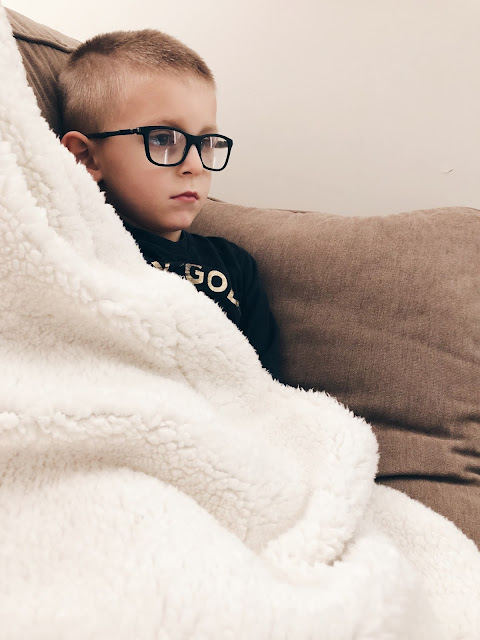 You guys know how awful I am at sticking to a diet.
I've attempted the Keto diet - which barely lasted a day.
I've tried whole 30.
Same thing.
If you've been following me on Instagram, you know that a few weeks ago, I received the results form my sons food intolerance blood test.
He's been having some behavioural issues at school and we've been noticing things at home like irritability, lack of attention, hyperactivity, upset stomach and skin rashes to name a few.
He was referred to a paediatrician and she suggested we have a special blood test done to rule out any food sensitivities or intolerances.
Like I mentioned above, I received the results this week and turns out he has 34 intolerences out of the 220 he was tested for.
I've received a lot of questions regarding the blood test, so for those of you wondering, the test will cost you about $325.
With the results, we've discovered that Luca has a severe intolerance to Casein - which I've learnt is the protein found in milk/dairy products.
He is also intolerant to wheat and other grain products.
There is actually quite a long list - but our first steps are to eliminate gluten and dairy from his diet.
We've decided we will all adapt to this diet as a family (as much as possible) to make it easier on Luca.
We actually don't see the Dr. again until the end of January but in the few weeks that we gave adjusted our eating we have seen some amazing improvements that we can report back to the Dr. at this appointment.
I've also seen major improvements in myself as well.
I suffer from pretty bad migraines, stomach issues and eczema and all this has been far less severe.
I'm also never bloated anymore which is AMAZING!
I've been asked by many of you to share my tips and recipes etc with you and I promise I will when things slow down. 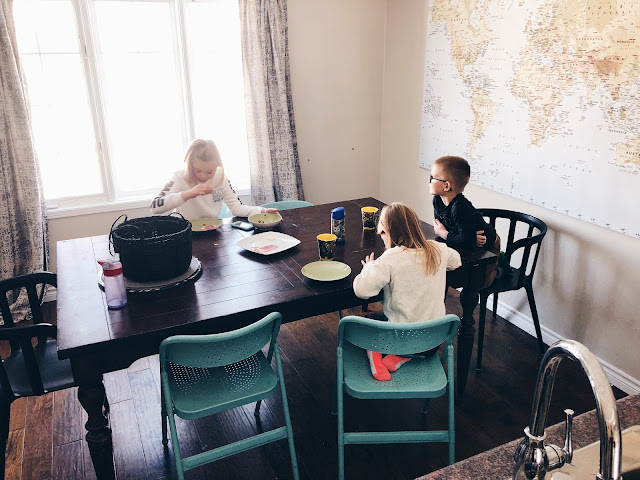