Back in the mid - late 90s (or the olden days as my kids call it) most eight to ten year olds I knew were playing Red Red Rover or TAG outside.
You would find my eight year old self locked away inside my bedroom (that was covered floor to wall in Zac Hanson posters) listening to my favourite albums.
I had a little CD player and a tall stack of cds that sat next to it on my bedroom floor.
Based on my last post about visiting Ottawa for 24 hours to see my favourite band Hanson play, you will probably be shocked by the albums that made my list.
I wasn't your typical boy band lover but I like to think I had pretty awesome taste for a little kid.
So here they are.

10 Albums I loved In The 90s
in no particular order 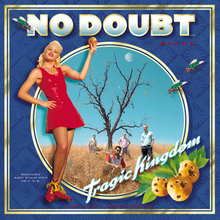 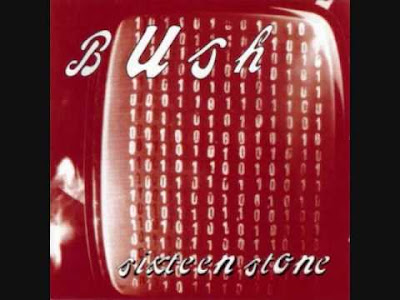 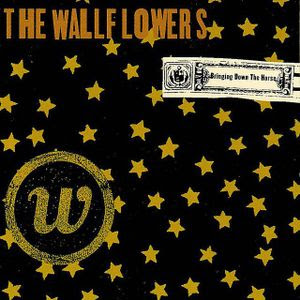 The Wallflowers - Bringing Down The House (1996) 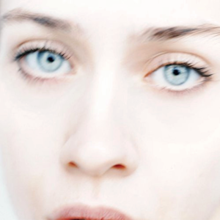 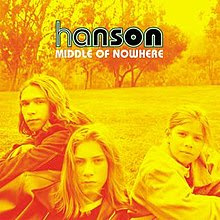 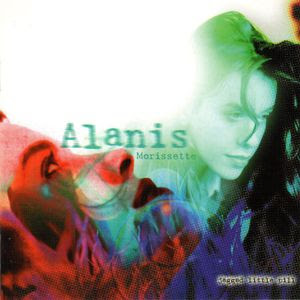 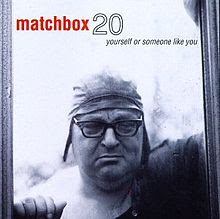 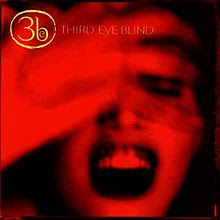 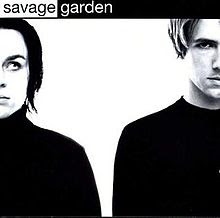 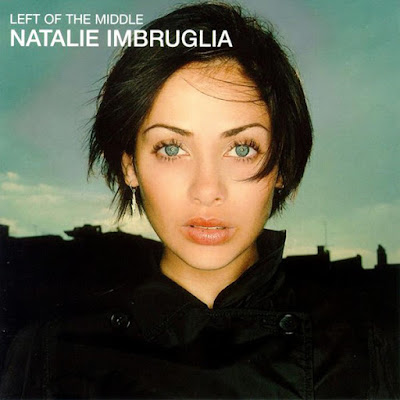 Did you own any of these albums??
What were you listening to in the 90s?