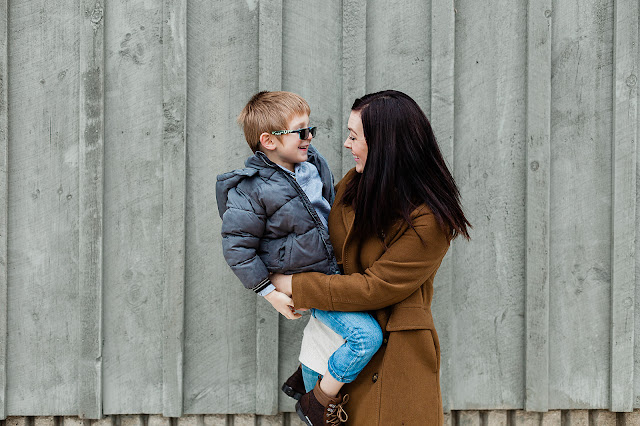 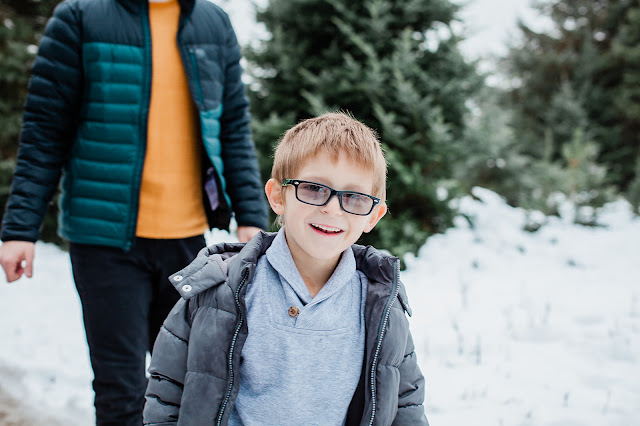 I can't believe I'm even about to write this post.

To me, this is one of those no brainer parenting decisions.

When we are out in busy public places, I bring my five year old son into the women's bathroom with me, without a second thought.

I've never even questioned my decision in doing this until yesterday, when a man at the movies not only questioned my parenting choice in the matter, but made it seem as if I was committing some sort of crime.

As I was walking with my son into the women's bathroom at the movie theatre yesterday, this man  was standing directly outside of it.  Later, I realized he was waiting for his daughter who looked to be about eight or nine.

I didn't quite fully process what he said to me, so I politely respond

"He's a little old to be going in there with you."

At this point I was thinking to myself "there's no way this man is for real, he must think my son is a lot older than he looks"

I look at the man confused and say

I expected him to respond with an apology and say something along the lines of him thinking my son looking older than he is, as this often happens.

Instead, his response was this:

"Yeah, five is a little old to be bringing him into a women's washroom, don't you think?"

At this point my mind is blown and I'm starting to get angry that this man is implying that I am doing something wrong and making me and my son feel this way.

I respond to him:

At this point his daughter is walking out of the bathroom and he grabs her arm and starts walking away with her with an appalled look on his face, as if he was taking her away from something evil and he turns back at me and says in an angry tone

"You really don't care who you offend either, do you?"

In which I respond

This man made my son feel as if he was in trouble and totally ruined my experience at the movies.
It takes a lot to make me upset, but this had me furious.

How dare a stranger make me feel guilty for trying to keep my child safe?

I'm all for kids being independent, but there's no way I'm letting my vulnerable five year old son, walk into a busy bathroom full of grown men.

If there's a single stall bathroom that's a totally different story, but a public bathroom with 20 stalls and urinals, no way!

There are too many variables.

Unlike a women's bathroom where everyone is fully clothed and there are stalls and locked doors, the men's bathroom can be scary for a young boy.

What if there was a predator inside?

What if he couldn't figure out the bathroom lock and got stuck inside a stall?

Of course eventually, a line needs to be drawn.

I won't be bringing my son into the women's bathroom when he hits puberty.

My nine year old goes into the bathroom on her own, but at five years old, you bet my five year old is coming with me into the women's bathroom in busy public places where there are no family bathrooms available and I really don't care who I offend.