Sunday was the first day of Fall.
One of my favourite fall traditions is going to the Brooks Farm Fall festival.
We have gone every year {except one} since I was pregnant with Emma back in 2008.
We had no plans on Sunday so we decided to bundle up our little ones and head to the farm for some Fall fun.
We didn't even realise it was the first official day of Fall until they announced it at the Farm.
The girls loved watching the pig races and eating homemade donuts while sipping on warm apple cider.
We were planning on apple picking as well but our trip got cut short by one extremely overtired 2 year old.
{see photo of an embarrassed daddy carrying said toddler below}
Audrey was the most well behaved kid until a few months ago and I often used to brag that I thought she was going to skip right over those terrible two's - boy, did I jinx us. Lately she has been known to throw the most embarrassing of tantrums.I think while all the other 2 year olds were starting their terrible two's she was sitting back quietly observing how to perfect them so she could be the most terrible by 2.5. She's one smart cookie. She has been saying the most mean, embarrassing things lately too - like going up to other little 2 year olds and saying "I hate you" or "I don't like your hair". She said my personal favourite  last night at dance class{sarcasm} calling a little girls dad "that little grandpa" - I could've died! I try so hard to teach her to be nice to others but I think the more I discourage the mean words she's been saying lately the more she does it - I think I'm going to try the ignoring the bad behaviour and praising the good and hopefully it works!
Anyways, here are some photos from the Farm.
Hope you all had a great First Day of Fall :) 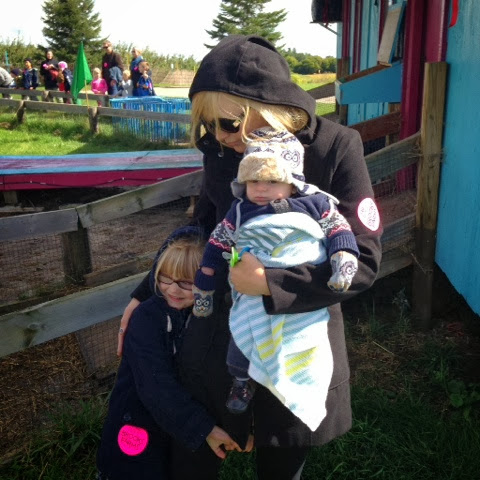 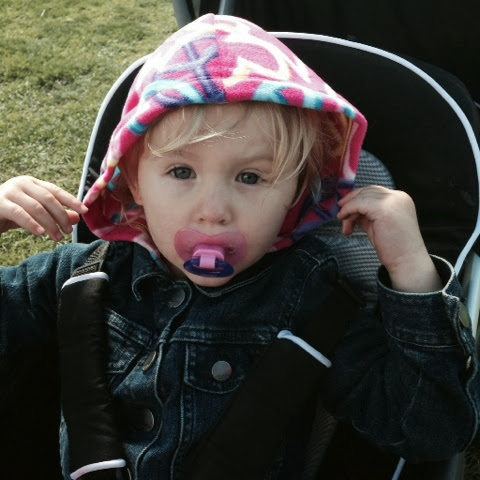 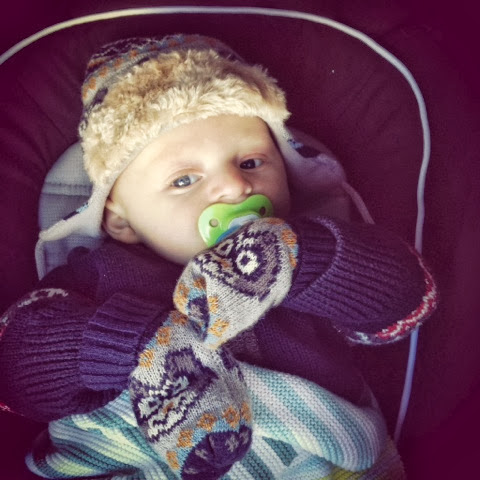 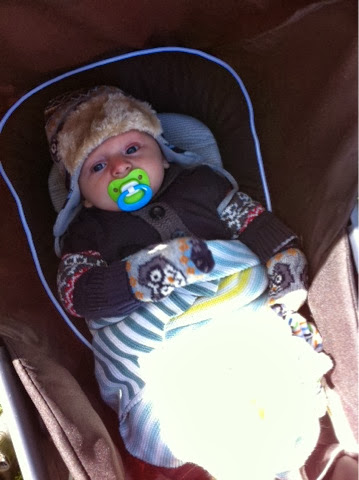 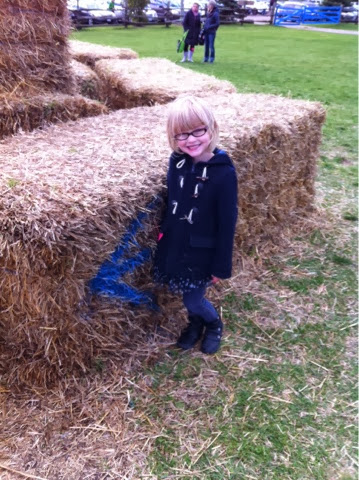 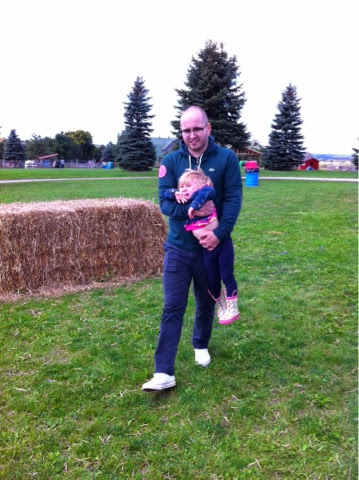